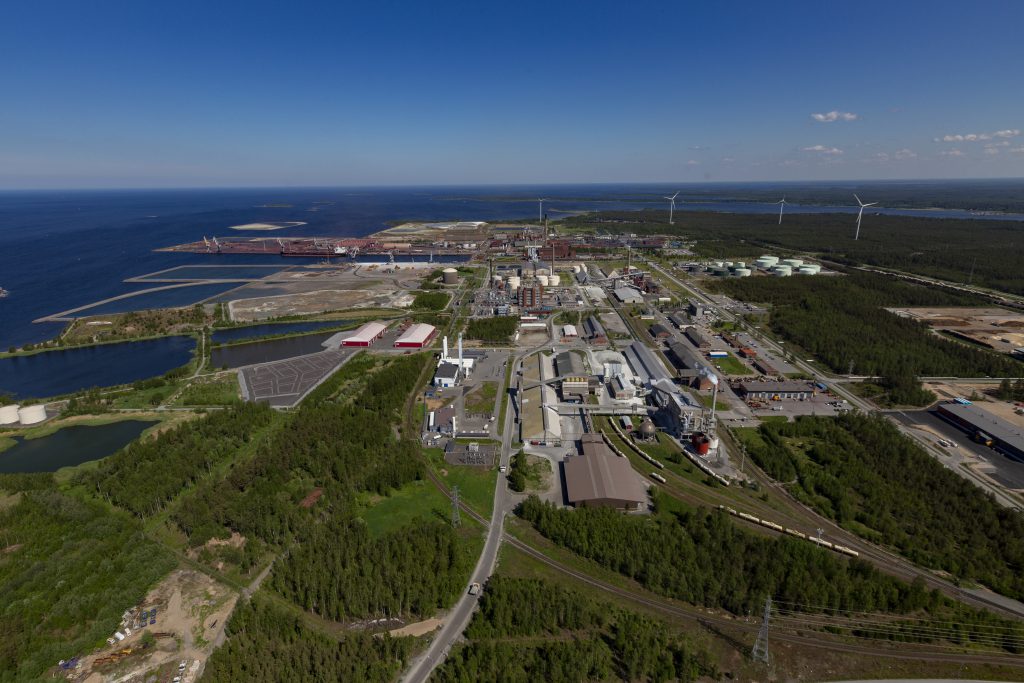 Project developer Flexens Oy Ab and KIP Infra Oy, part of Kokkola city council, have signed a letter of intent regarding a land lease agreement for a facility with a hydrogen production capacity of approximately 300 megawatts in the Kokkola Industrial Park area. Such a facility would certify a strengthened energy and ammonia self-sufficiency for […] 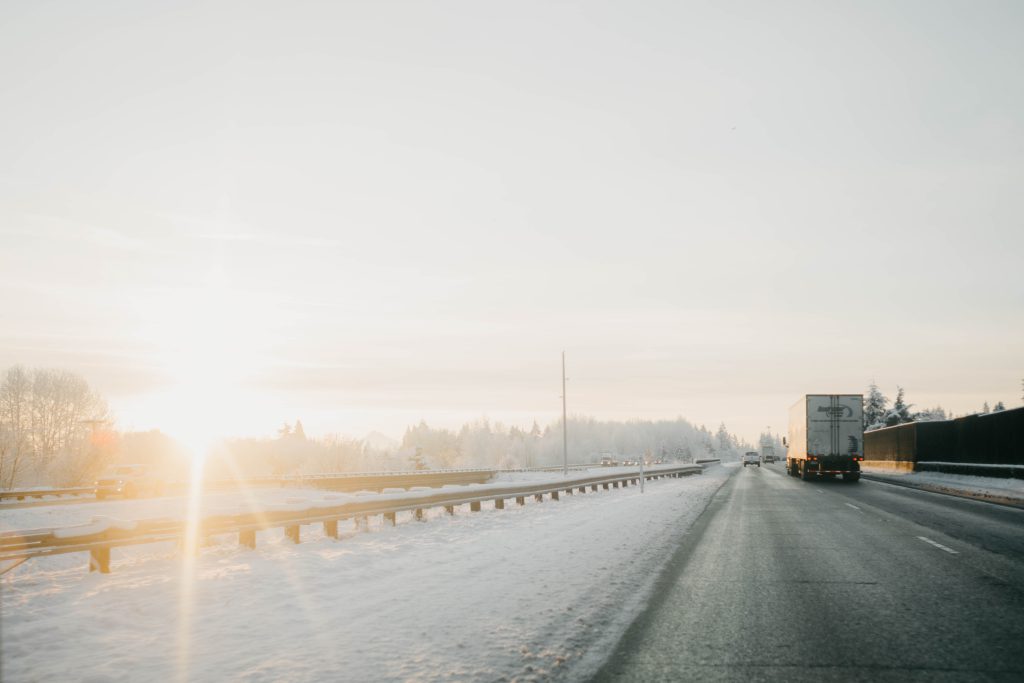 Through its Baltic Sea Project, the Bank of Åland has granted funding for RAScue (Recirculating Aquaculture Systems cutting eutrophication), a Flexens project focusing on nutrient recovery and energy efficiency in land-based fish farms. For Flexens, making a positive impact on the Baltic Sea is both important and natural. As a company, we have a unique […] 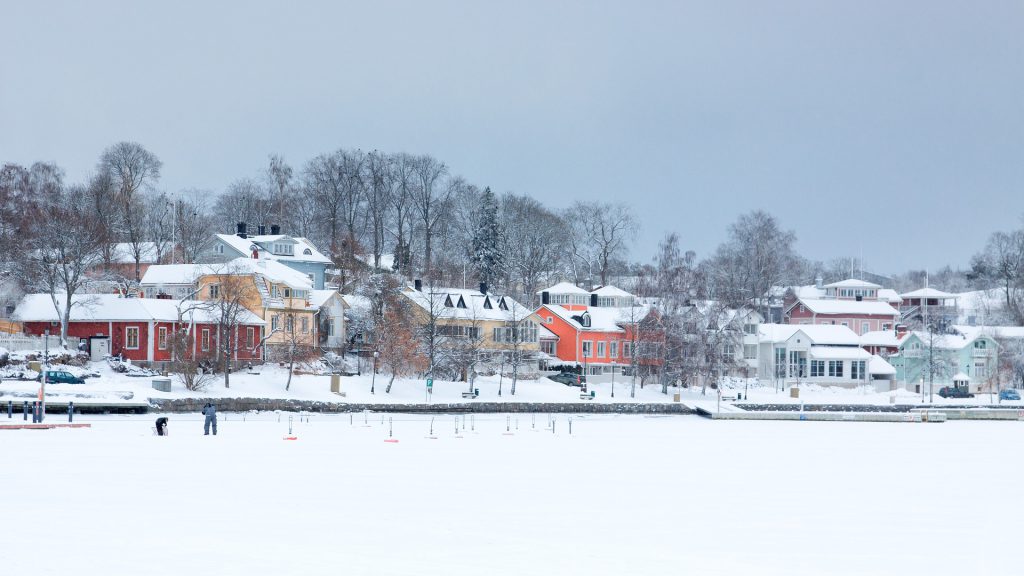 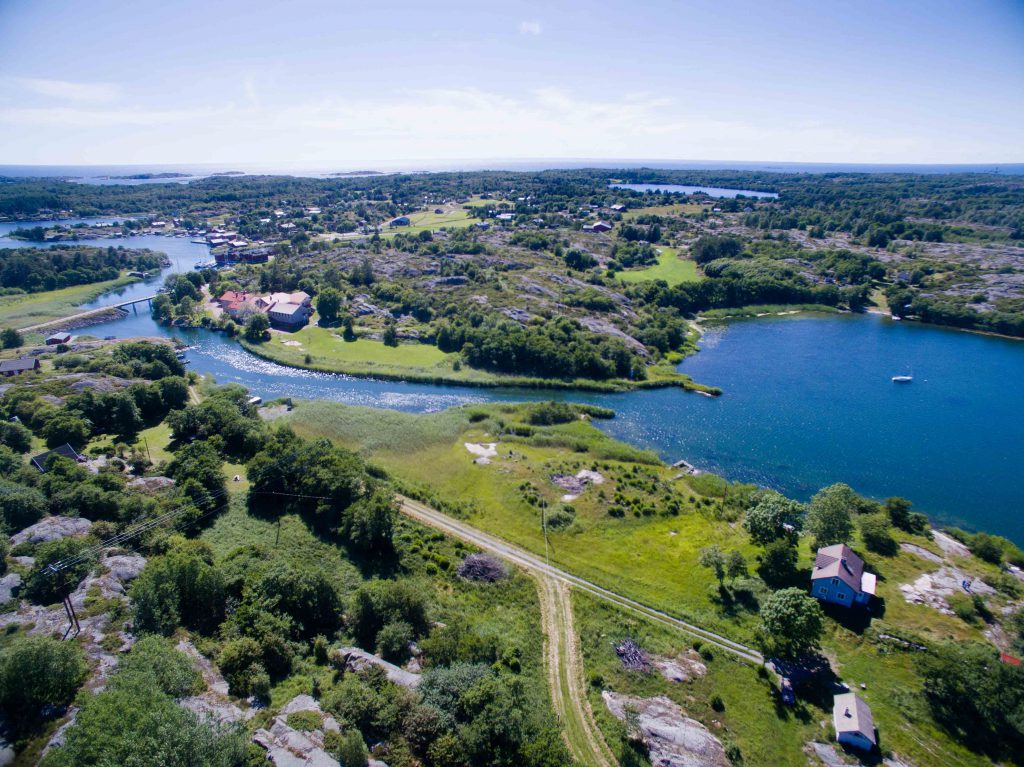 There are exciting times ahead for Kökar; as the island municipality, in collaboration with Flexens, will take part in an international initiative to empower sustainable local renewable energy communities – local RECs in short. The aim is for these RECs to act as forerunners in the structural change of current energy markets, taking important steps towards decarbonization of not only local energy systems, but of energy systems overall.   The LocalRES project, funded by the EU Horizon 2020 Research and Innovation Programme, connects over twenty partners from nine different countries. Included in the initiative […] 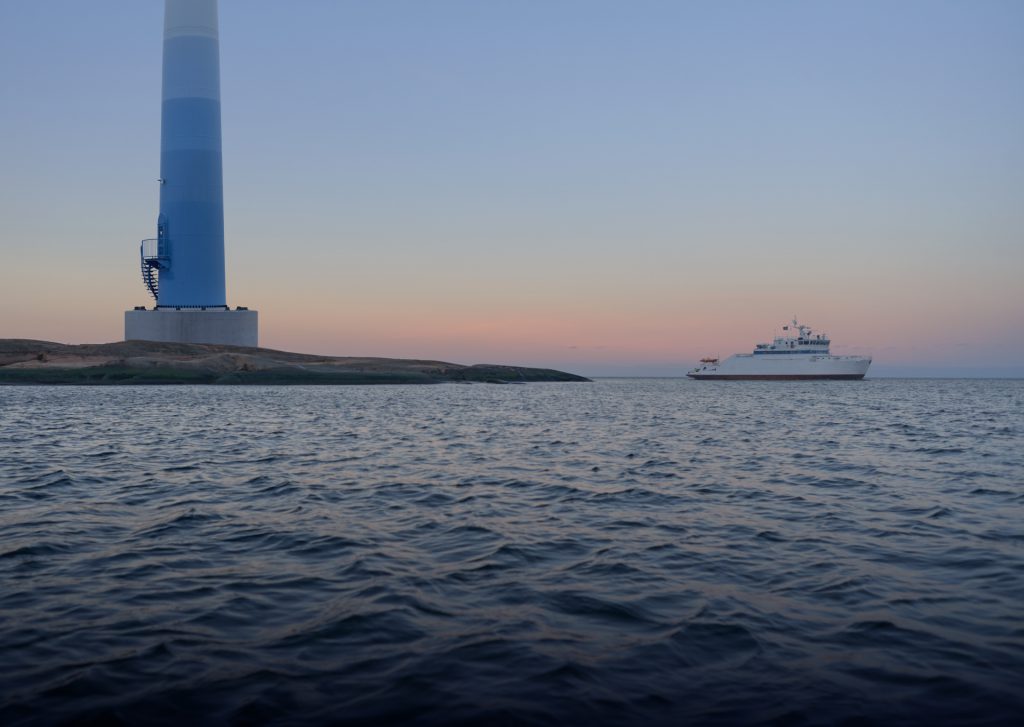 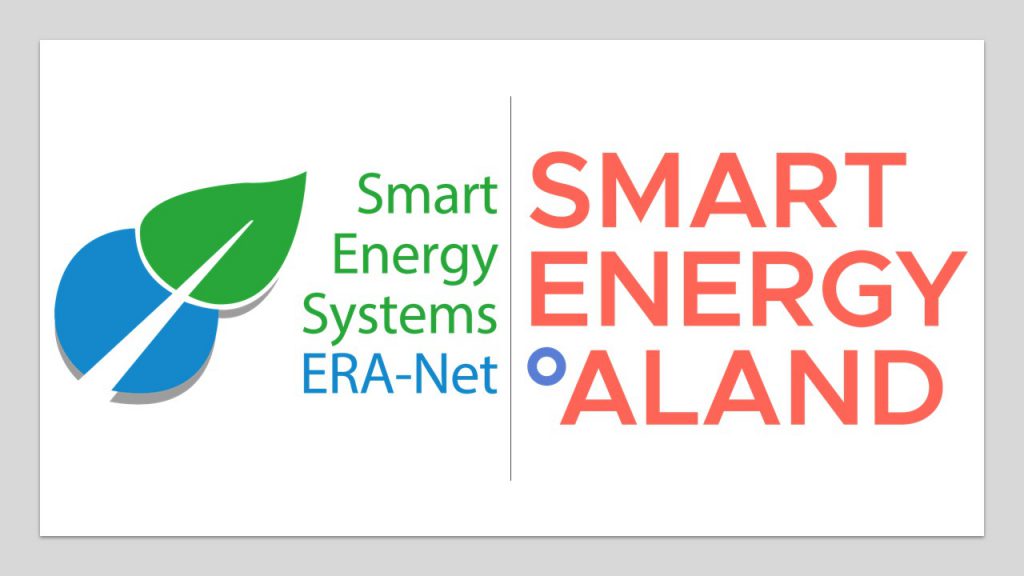 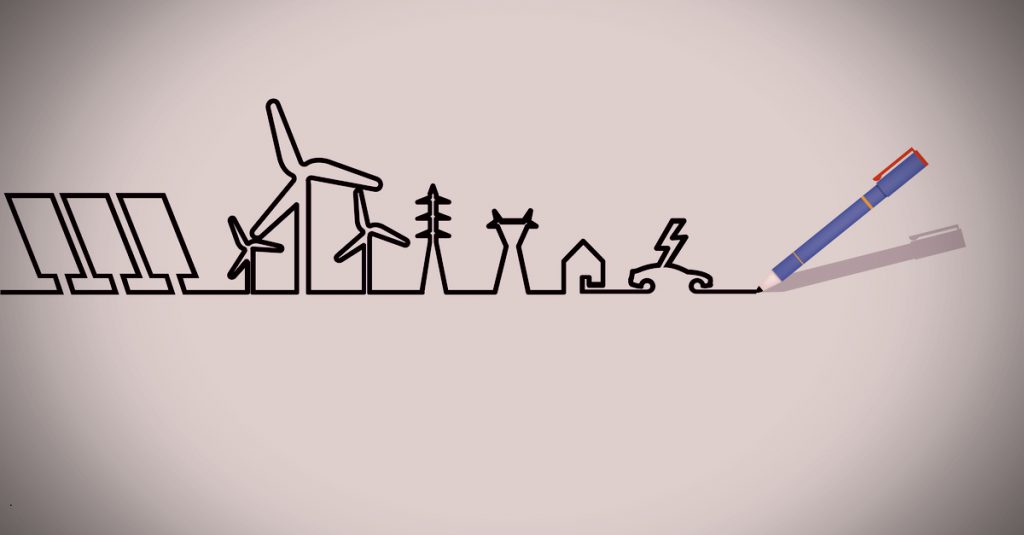 Kicking off into the new green decade of 2020, the Finnish project development and innovation company Flexens now offers its highly sophisticated Energy System Design Service to the energy sector. With one foot in rigorous academic research, and the other in a real-life demonstration as proof of concept, Flexens services stands out from other energy […] 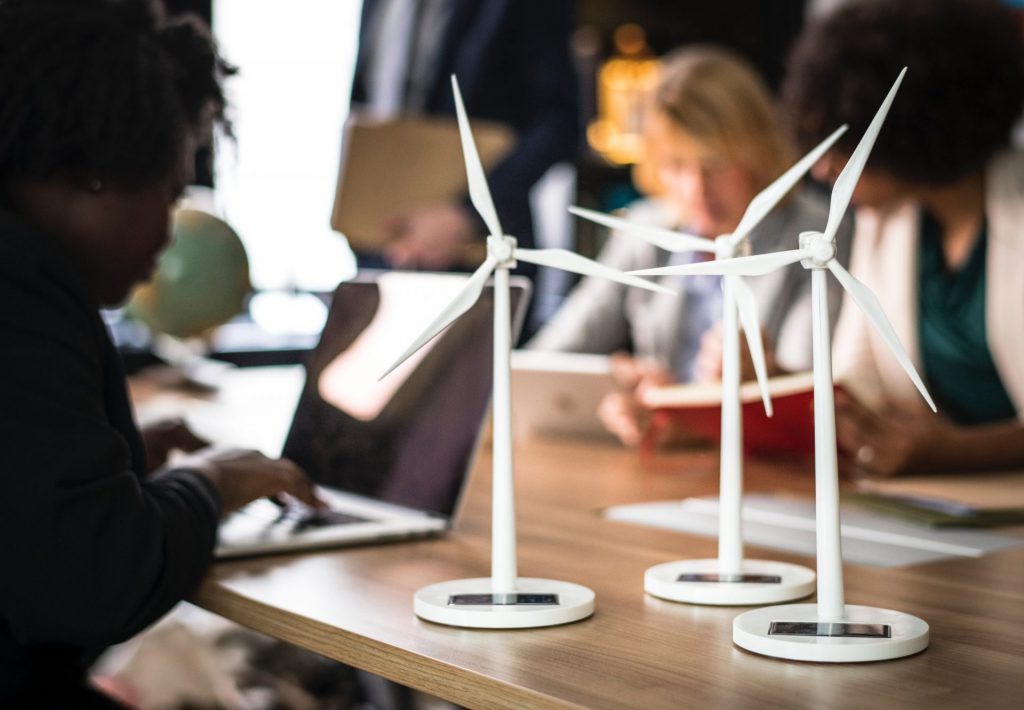 To summarise Flexens first year as start-up: It has been nothing less than a success! Winning the Growth Engine Competition at Business Finland, initiating several pilots within our demo platform Smart Energy Åland and adding to that our team expanded. And we are still going strong. As we head into a defining decade for mankind, […]