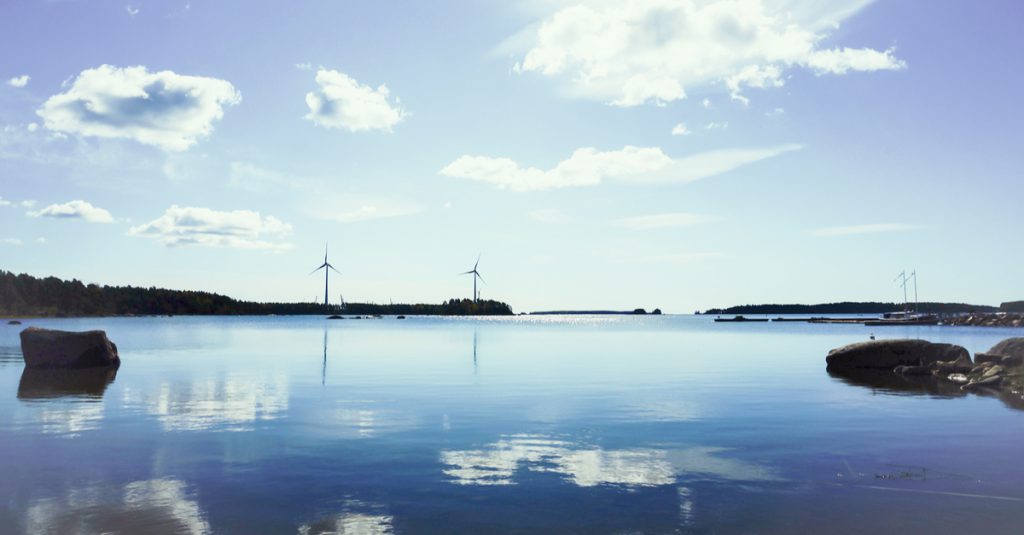 On Friday 22nd of January, Flexens launched a wide discussion on the possibilities of implementing hydrogen technologies on Åland, in a webinar for decision makers and experts in maritime and energy sectors on the island. Ongoing projects and initiatives on Åland related to the Smart Energy Åland demo platform were presented. Leading experts from Flexens business ecosystem also had the opportunity to introduce the audience to clean marine fuels, safety control in hydrogen projects, and European hydrogen developments. During the closing discussion session, webinar participants engaged with the speakers on several extremely interesting questions.

In 2020, after years of previous research on hydrogen possibilities in Åland, Flexens started a project to materialise the first hydrogen and Power-to-X application: Power2AX. Power2AX aims to combine local green hydrogen production and fuel cell powered ferry operations in the Åland archipelago, with the first steps taken today, in the form of a feasibility study. As hydrogen technologies have yet not been implemented on Åland, it is important to establish collaborative discussion on the technology and open dialogues on key aspects, such as safety, from the beginning.
The future of the Åland ferry fleet is under planning, and to cut CO2 emissions efficiently by replacing imported fossils with local renewables we will need to act fast. This can be achieved through open communication, building consensus and good project planning from the early stages.

Watch the Q&A from the audience here.

Flexens Oy Ab is a project developer and investor implementing critical technologies needed to enable societies to run 100 % renewable energy sources. Flexens was founded in 2018 to capitalise on the skills and capabilities created in building the world-leading RES testbed and demo platform, Smart Energy Åland, capturing the rapidly growing demand for renewable energy systems. Through a public-private-partnership with multi-level actors on Åland, Flexens has founded a clear pathway and developed the essential framework needed to ensure rapid novel RES technology diffusion and implementation. 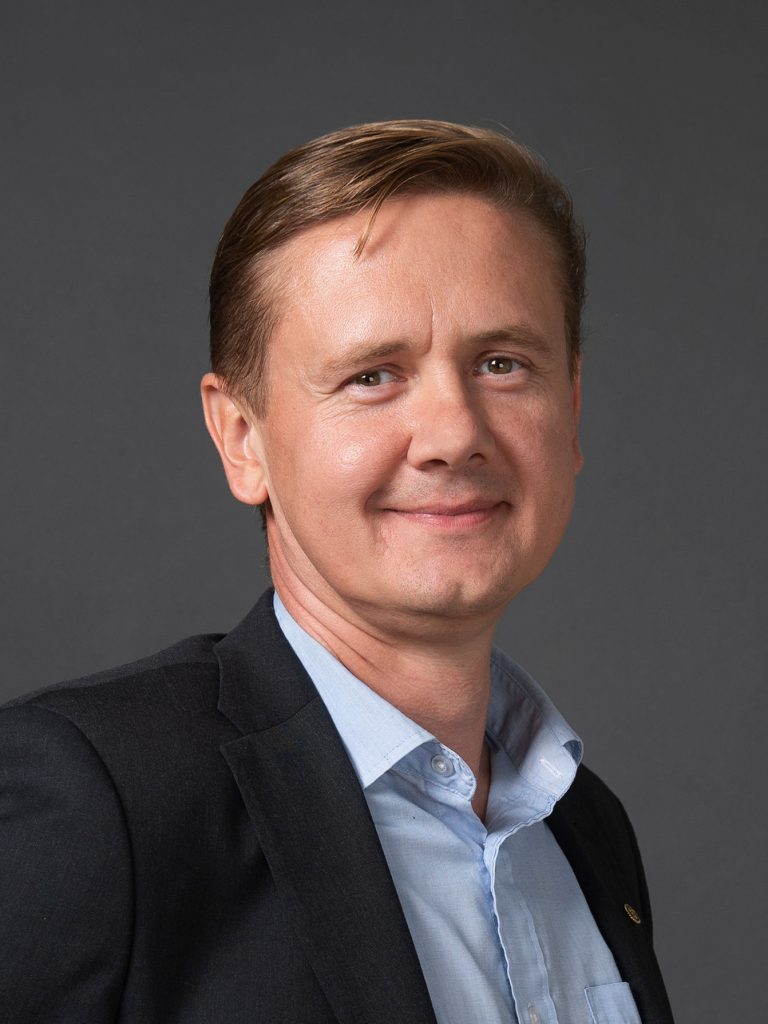 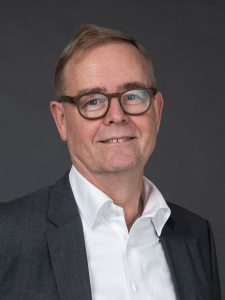 Watch the presentation here (in Swedish)
Download slides from here 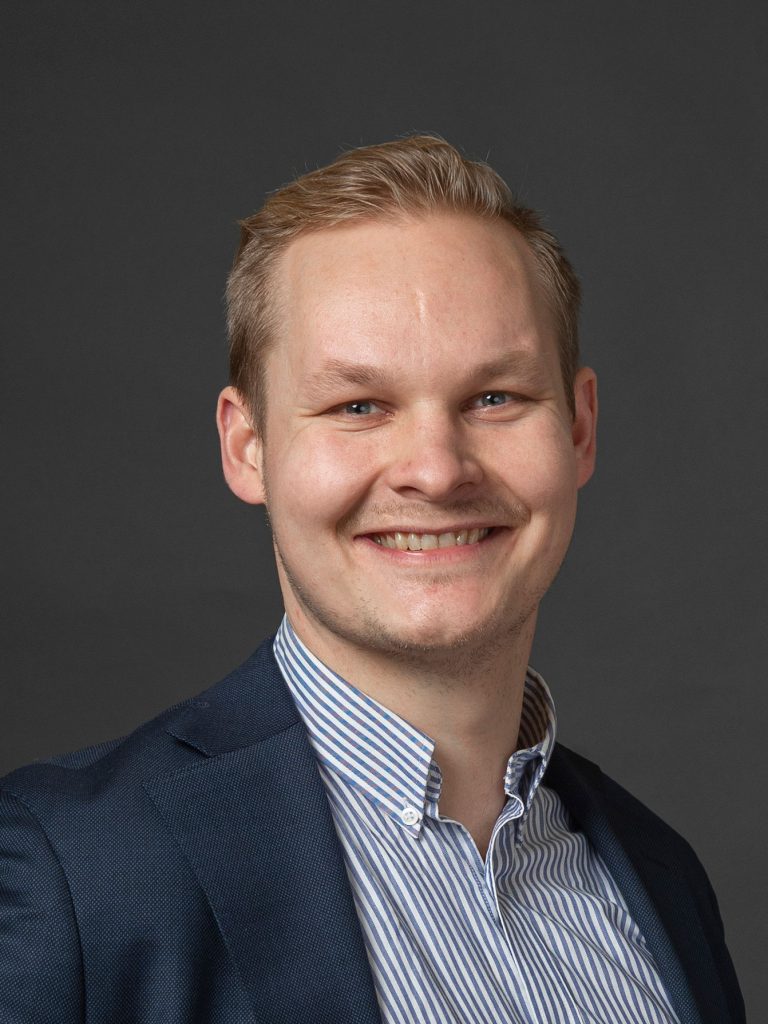 “Power2AX project as a demonstration of hydrogen solutions”

Watch the presentation here (in English)
Download slides from here

Deltamarin provides ship design, offshore engineering, and construction support services for marine and offshore industries worldwide. Last year we studied for Flexens the feasibility of a fuel cell Ferry that could operate in Åland, and we have recently performed several studies and participated in various R&D activities regarding low carbon shipping. 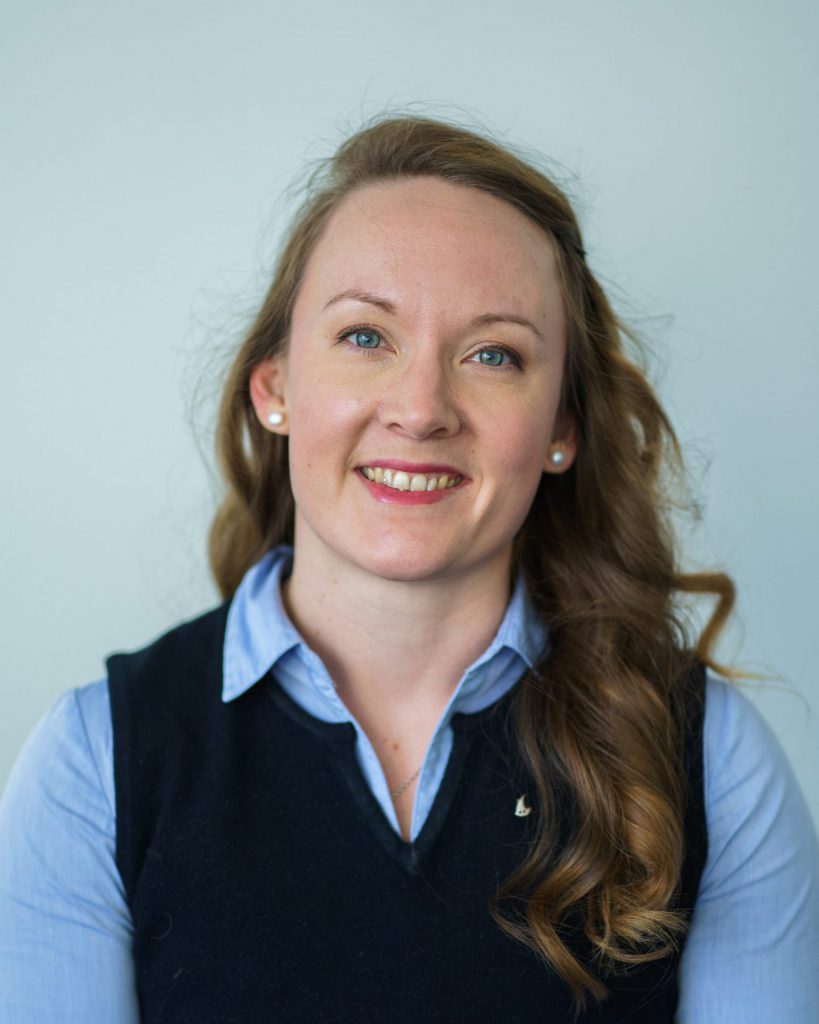 “Fuel alternatives and electricity for clean marine traffic of future”

Watch the presentation here (in Swedish)
Download slides from here 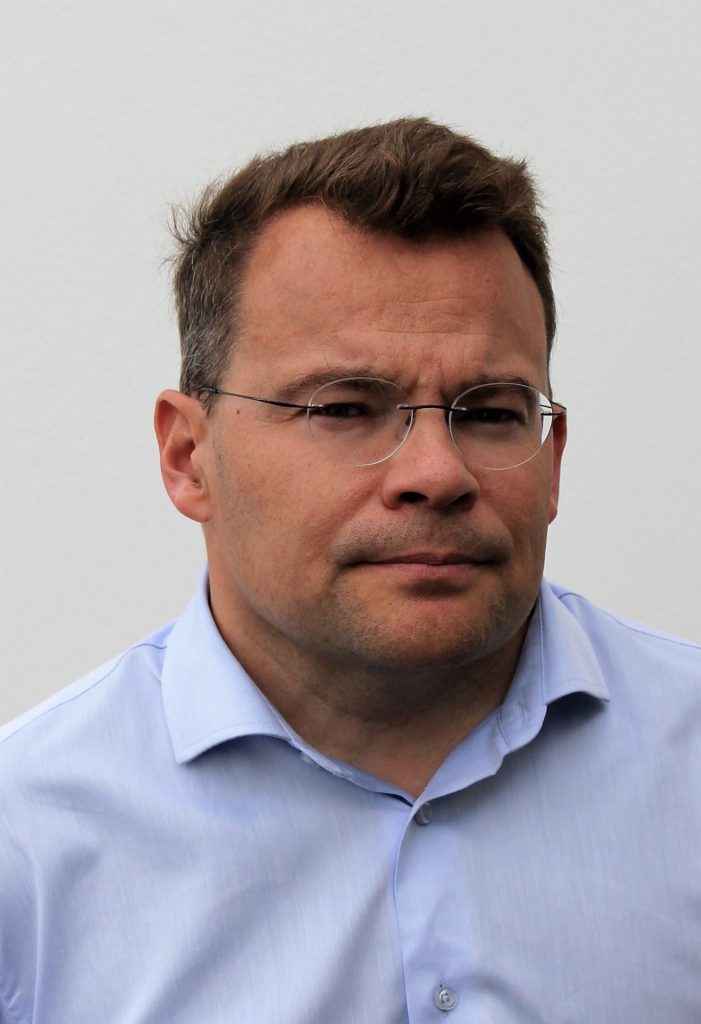 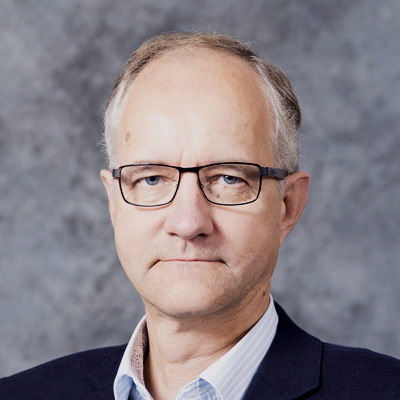 Lhyfe is a producer of green and sustainable hydrogen at industrial scale.

The vision behind the company is to change things today, not tomorrow for the future of our children and grandchildren. 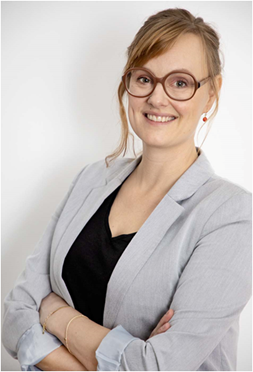 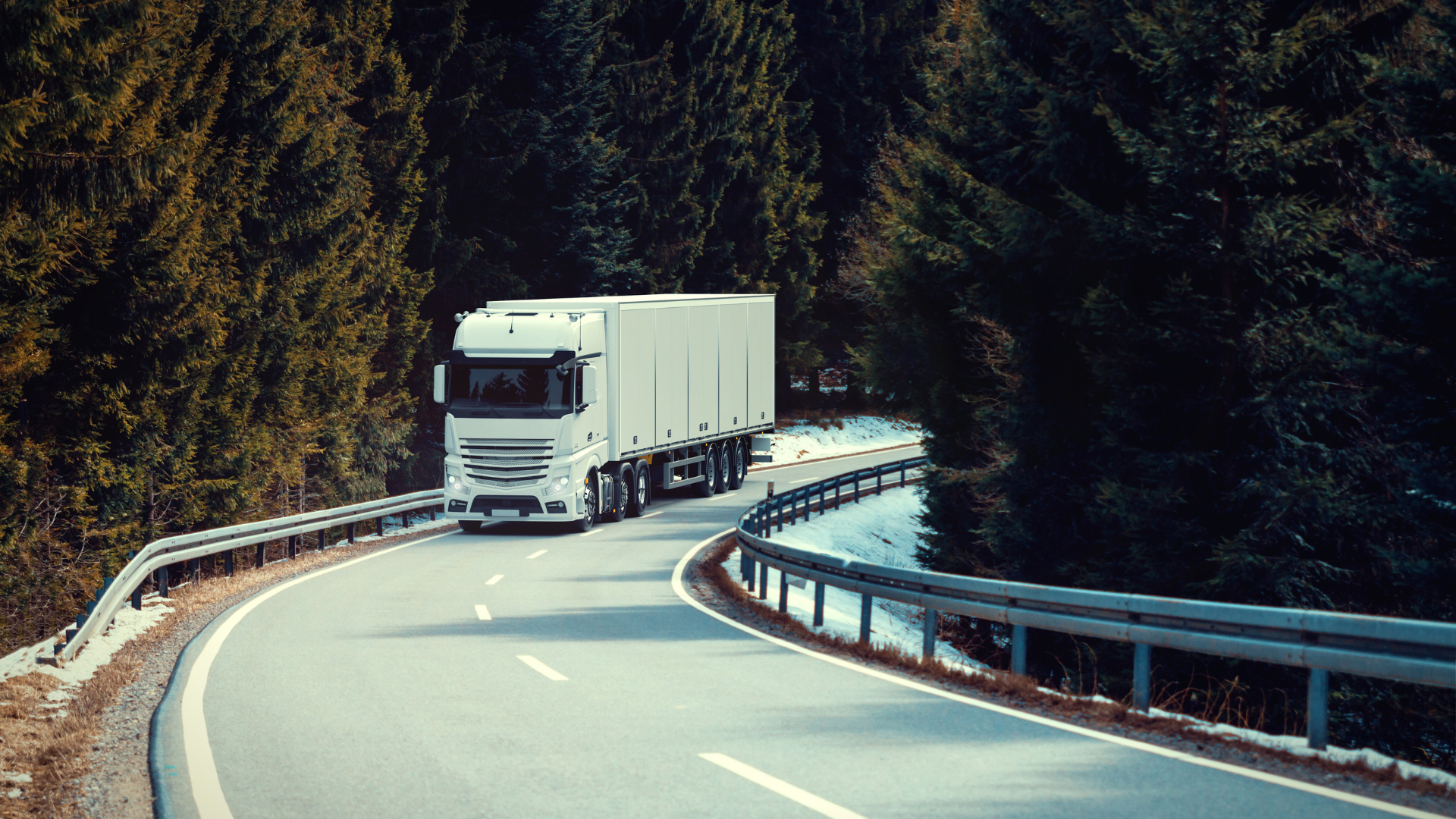 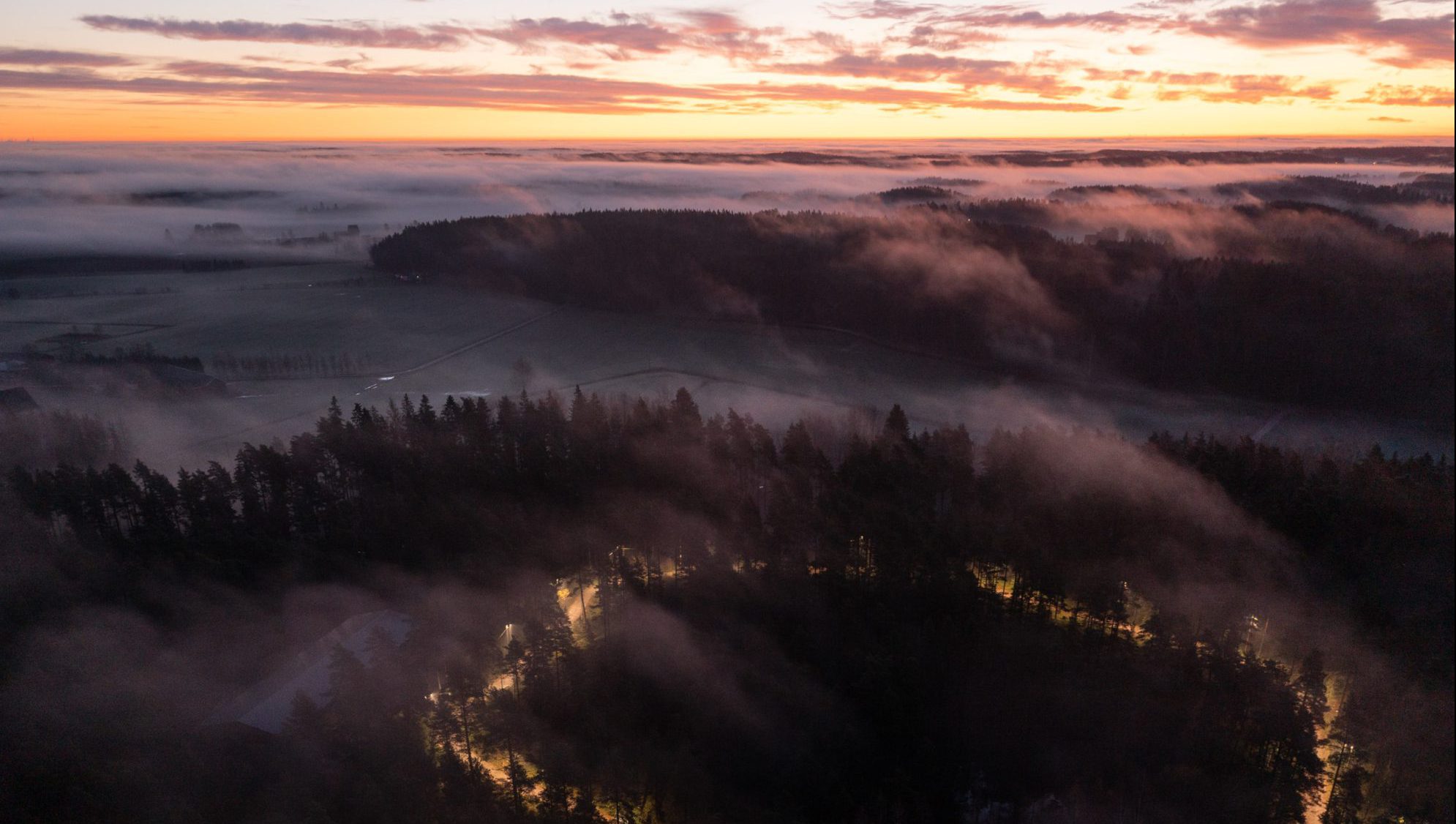 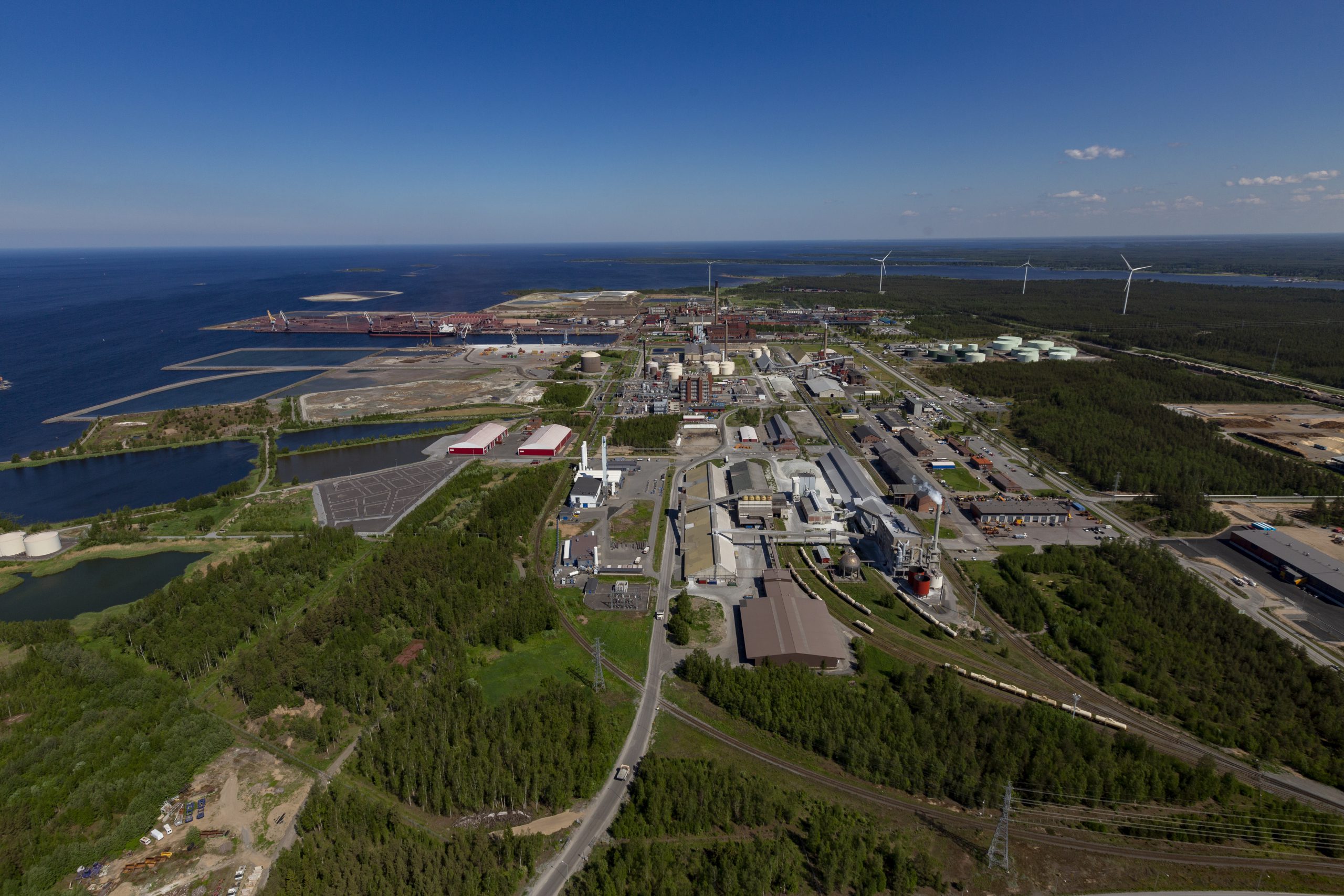 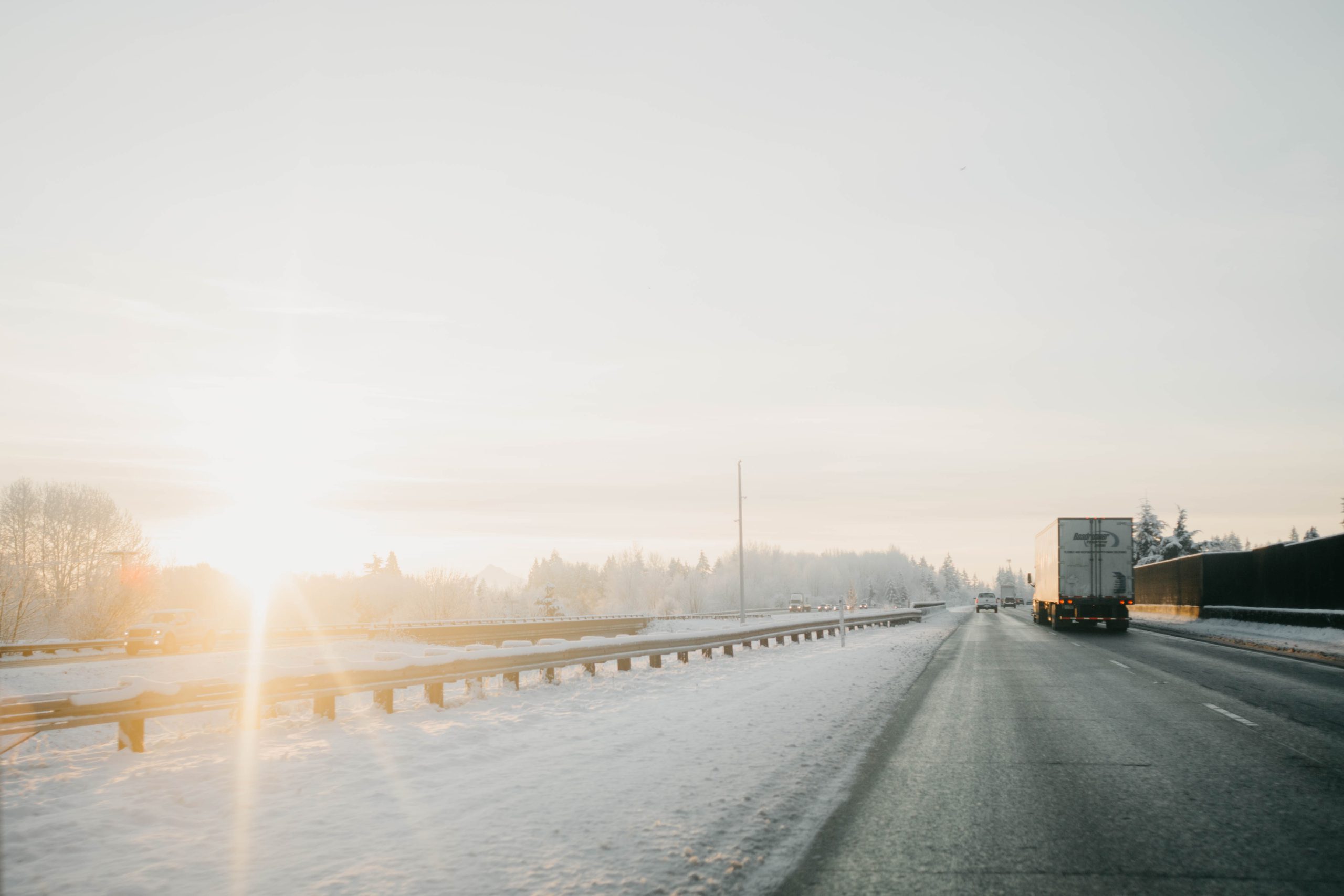 2022-04-11
We use cookies on our website to give you the most relevant experience by remembering your preferences and repeat visits. By clicking “Accept All”, you consent to the use of ALL the cookies. However, you may visit "Cookie Settings" to provide a controlled consent.
Cookie SettingsAccept All
Manage consent